1. The North West region hosted a health fair at the UKIM Khizra Masjid. Over 500 people attended to check out 25 stalls including: free health checks, information from local CCGs, stalls from Cancer Research UK, Macmillan Cancer Support, and the local hospital palliative team, the “Eye Pod” from RNIB, and various health care professionals who volunteered their time to help the community.

2. In London, BIMA collaborated with The Association of Muslim Lawyers and The United Kingdom Association of Jewish Lawyers in a discussion surrounding the health and legal issues of circumcision. Along with several other British Muslim organisations, BIMA also hosted a discussion on the Government’s Prevent strategy, both its current status and its future.

3. The North East team hosted a Meet & Greet at Newcastle Central Mosque to inform local healthcare professionals and students on current and future projects BIMA is working on. If you are from the North East of England and would like to get involved, please get in touch at [email protected] 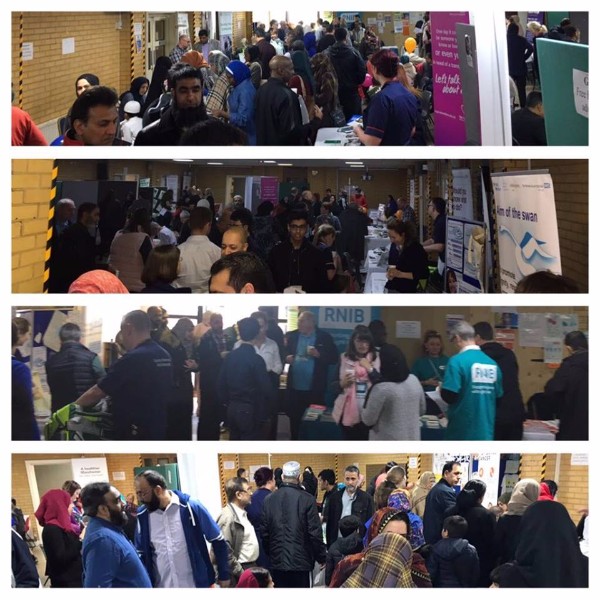 DON’T MISS OUT
Join us (it's free!)
Get access to our  regional and profession-specific networks and stay up to date with our latest events
Give it a try, you can unsubscribe anytime.